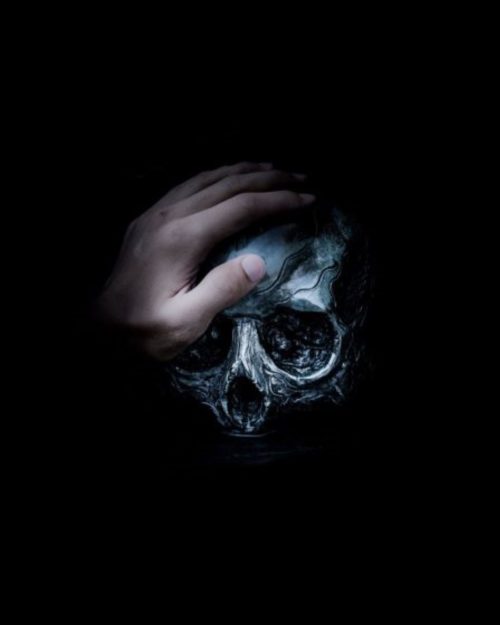 National Fossil Day promotes the scientific and educational value fossils present to us every day. Not only that, they’re just cool! The observance takes place annually on Wednesday of the second full week in October.

All around the world, paleontologists seek and identify the remnants of animals, insects and plant life that once lived and grew on the earth. Some of these creatures lived hundreds, thousands and millions of years ago. These fossils leave a record that provides clues to the Earth’s history.

From the microscopic fossils of an arthropod to the gigantic titanosaur, humans continue to be fascinated with fossils. The idea of discovering something embedded in ancient sediment motivates some to keep digging. Paleontologists identify fossils much like biologists identify the discovery of a new species of animal or plant life. They classify, name and organize fossils based on their characteristics.

In the scientific world, the scientist who makes the discovery also earns the naming rights. Frequently, the names are entirely scientific, using Latin or Greek roots. However, paleontologists enjoy being creative. For example, fourteen-year-old Wes Linster discovered Bambiraptor Feinbergi in 1993. The name means Bambi thief. Some scientists name their discoveries after living people. In the case of one trilobite that made it into the record books, the name Aegrotocatellus jaggeri comes the rock legend, Mick Jagger.

While fossils were real living beings, the mystery and magic of fossils cannot be overlooked. One of the latest additions to the fossil library reminds us of that. Its name, Dracorex hogwartsia, honors the Hogwarts family.

Visit a local museum, or do some research about fossils. Attend an event or sponsor one. While you’re out discovering the world of fossils, tell us about your favorites. Let us know by using #NationalFossilDay to post on social media.

On October 13, 2010, the first National Fossil Day launched across the country during Earth Science Week to celebrate the educational and scientific value fossils provide. The National Park Service and over 270 partners hosted events across the United States, allowing the public opportunities to learn more about the world’s fossil heritage. The partners include museums, institutions, organizations, and many other groups.

We use cookies to ensure that we give you the best experience on our website. If you continue to use this site we will assume that you are happy with it.OkPrivacy policy