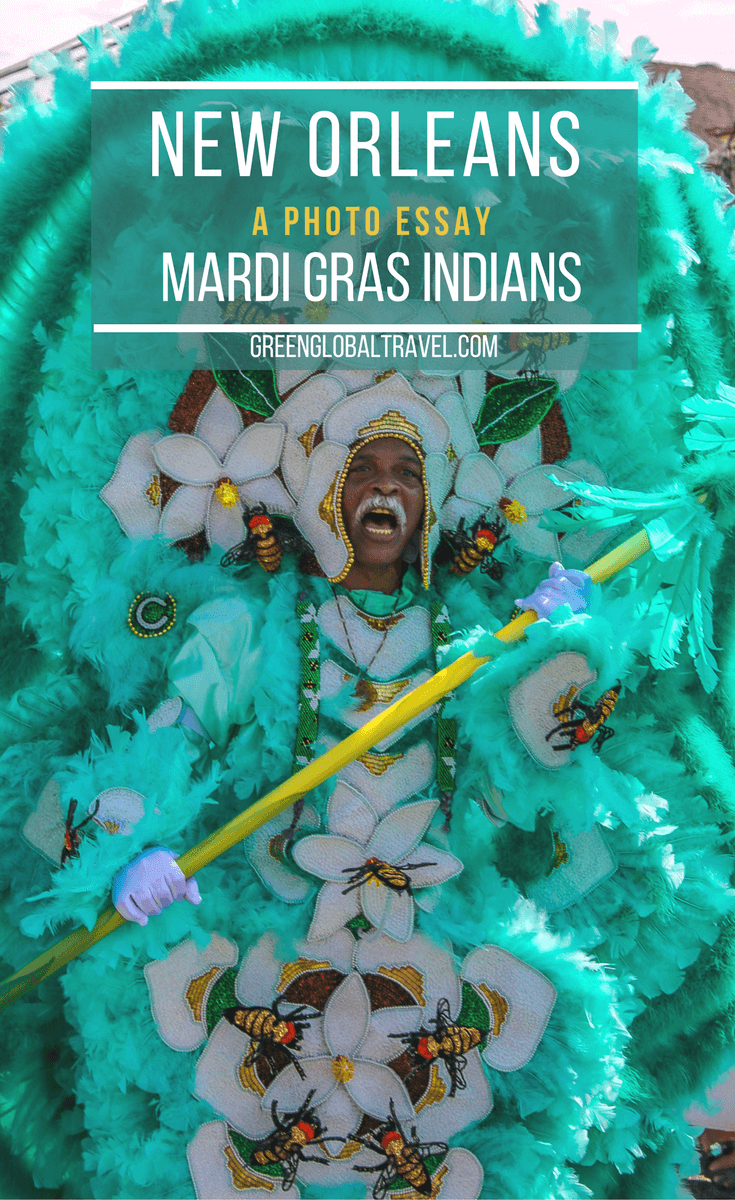 The last day of Carnival and the day before for Ash Wednesday, Fat Tuesday is the intertwining of a period festivals and feasts that lead to a time of fasting and reflection. Also known as Shrove Tuesday and Mardi Gras, this enduring celebration has many traditions and deep roots around the world.

On February 3, honor the path that female doctors have paved since 1849 as we recognize National Women Physicians Day.

Martin Luther King Jr Day, on the third Monday in January, honors the American clergyman, activist, Civil Rights Movement leader. Dr. Martin Luther King Jr.(January 15, 1929 – April 4, 1968) is best known for his role in the advancement of civil rights using nonviolent civil disobedience. King has become a national icon in the history of American progressivism. Hundreds of streets in the U.S. have been renamed in his honor.